The SEAD Gallery is so excited to announce our upcoming exhibition, “Collectively” by Allie Schultz!

Allie Schultz is a photographer and cinematographer from College Station, Texas. She is a recent graduate from the Savannah College of Art and Design in Georgia where she received her Bachelor of Fine Arts in Film and Television. She also studied in Lacoste, France where she shot the documentary Les Artistes des Lacoste, which went on to be an Official Selection at the Szolnok International Film Festival in Hungary. Allie also served as a camera intern on the critically acclaimed series The Walking Dead.

Per the exhibition that will be featured in the SEAD Gallery, Schultz states,  ‘“Collectively” is a culmination of the past four years I’ve spent at the Savannah College of Art and Design showcasing how my education has shaped my artistic aesthetic. I have been studying cinematography, which is the art of composing and lighting a moving image. But in this world of digital cameras, laptops, and Internet, I’ve grown tired of constantly viewing my work on a digital screen, so I’ve used experimental printing techniques to give my art texture and three-dimensionality. The majority of my photography is shot on 35mm film with a 1960s Pentax. Moving away from Texas has given me a new perspective on the place where I grew up. I discovered that growing up on a cattle ranch is far from normal for most people, and at school full of artists, it actually made me unique. I find myself trying to capture the simplicity and charm of my upbringing, as well as a nostalgically looking back on the place that I call home. Traveling has also influenced my work enormously, as it should have. I try to capture each place I’ve been and preserve it’s fleeting memory. From a tiny village in the south of France to the beaches of Malibu, I’ve been inspired. The simple beauty of the places I’ve visited is something that I’m always trying to recreate. Through my work, I find my way back to these places that have changed me.”

Can’t wait? Here’s a sneak peek of what you can expect to see from her exhibition! 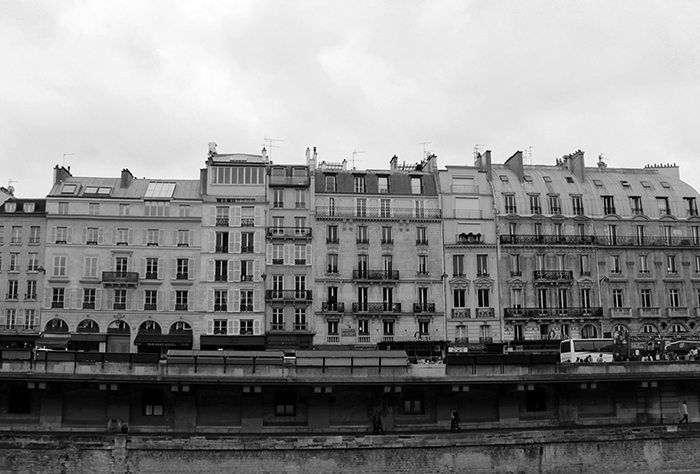